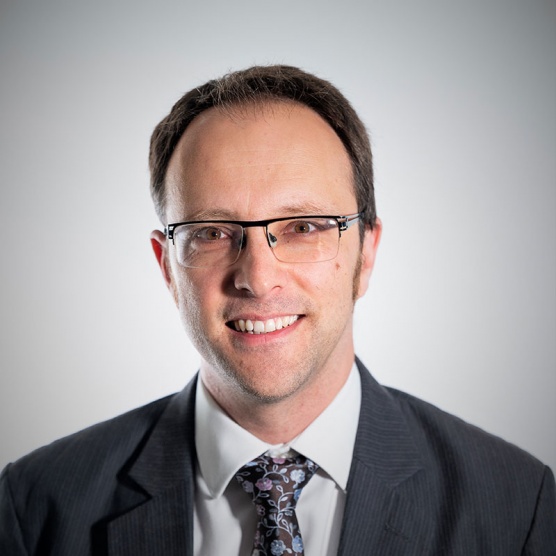 Tim is a Chemical Engineer by training, who began his career working for a utilities EPC company based in the UK. In 2006 Tim joined KBC as energy efficiency consultant. At KBC Tim worked as a consultant at a large number of oil, gas and petrochemicals sites around the world including several years based in Asia. He then moved into innovation and R&D; Tim ran KBC’s consulting innovation team and was product manager for KBCs energy management and optimization software suite. He then became VP Energy Transition and led the companies strategic and technical response to the ongoing disruption in the energy industry. In 2019 Tim returned to the UK at Essar UK and is now the site lead for energy management and part of the team integrating the HyNet low carbon industrial hydrogen and CCUS cluster with the refinery.