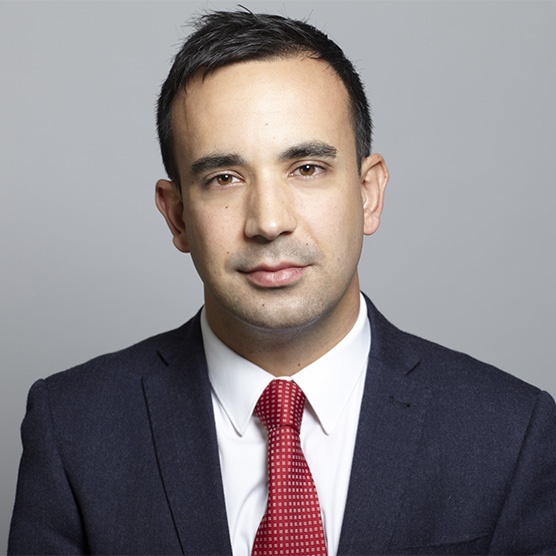 Stephen Marcos Jones was appointed Director-General of the UK Petroleum Industry Association (UKPIA) in December 2017. As Director-General, Stephen is responsible for the overall management and effectiveness of UKPIA as the UK's principal advocate for the downstream oil sector. Stephen has over 15 years’ experience in a range of diverse advocacy and stakeholder engagement roles representing the diverse interests of operators and supply chain companies across the oil and gas industry in the UK and overseas. Prior to joining UKPIA, Stephen established and led the UK upstream industry’s Efficiency Task Force. He has also worked on projects for the UK Government's Department for Education and spent five years leading the communications team of a European scientific organisation in Barcelona. Stephen is a non-executive Board member of OPITO and Cogent, skills bodies for the energy industry.