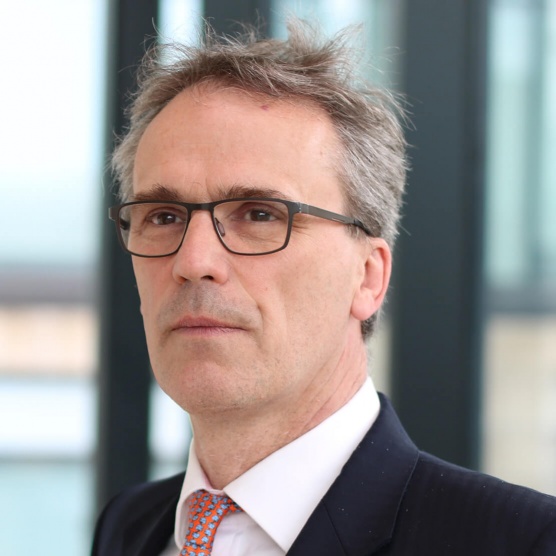 Simon Flowers was appointed Chairman, Energy for Wood Mackenzie in April 2016. He has led the commodities, global trends and corporate analysis research over the last few years and has been Chief Analyst since July 2015. He writes ‘The Edge’, Wood Mackenzie’s weekly thought-leadership insight on oil and gas. Simon re-joined Wood Mackenzie in 2010.

He has over 30 years of experience in the oil, gas, utilities and mining sectors, advising the boards of many energy companies on strategic issues. He is a regular speaker at energy conferences and his views on major industry issues are regularly sought by the media.

Simon was MD and Head of Pan European Utilities Equity Research with BAML from 1998. The team was Top 3 ranked for over a decade and Simon was involved in most of the major European privatisations in the sector during this period. Prior to joining BAML Simon was a No.1 ranked oil analyst with NatWest Markets 1992-98 and 1998-1991 was a leading energy and mining analyst in the Australian market.

Simon graduated in geology from the University of Edinburgh and worked as a geologist for two years in the oil industry. Simon originally joined Wood Mackenzie in 1983 as an analyst in the North Sea sector.