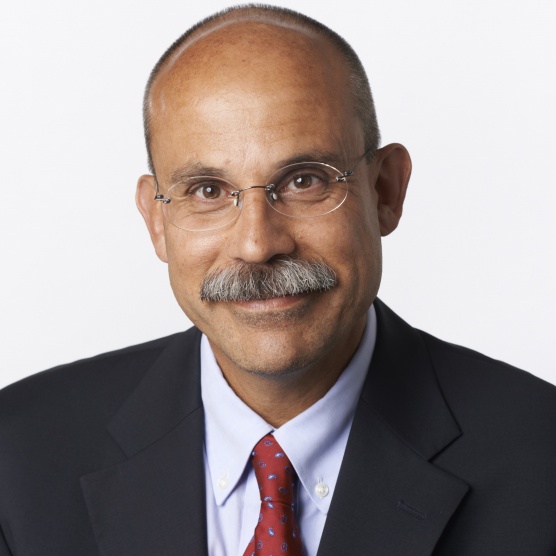 He began his career as a Process and Operations Engineer at Shell Chemicals.