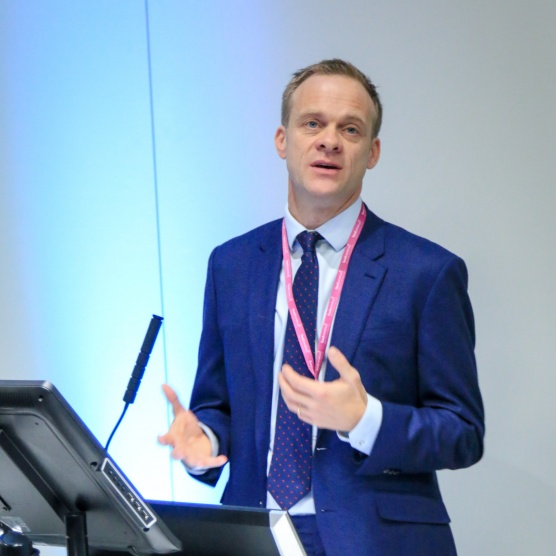 After a short career as a strategy management consultant at Accenture, Matthew set up his first publishing business, Media Fit Ltd, in 1997. In December 1998, he co-founded Simply Internet Ltd.

In July 2002 he bought Cavendish Group Ltd and has transformed it into the foremost business technology publisher for the BRIC countries. He launched HOST CITY magazine in 2003 at the request of the Beijing Organising Committee of the Olympic Games and, on in 2007, launched bric.com to enable western suppliers to do business with BRIC buyers.

In 2008, he launched the International Capital Conference, which is now in its sixth edition.

Matthew Astill was presented with the Great Wall Friendship award by Beijing's Deputy Mayor Ji Lin in February 2009 in recognition of his role in bringing foreign technology content to China and, specifically, creating an Olympic infrastructure partnership.